One of the oldest rivalries in the state of North Carolina, A.L. Brown and Concord.  The opponents will battle once again to determine who will take home “The Bell.” For the past 4 years in a row, A.L. Brown has come out on top. Last season, the Wonders defeated the Spiders 54-35.  They are looking to take “The Bell,” and all the bragging rights once again.

The Wonders defeated the Spiders for the fifth year in a row with this 59-21 win. The Wonders start off this game strong with a touchdown early in the first quarter. Wonder defense then forces a Concord punt, and Kennedy takes it in from two yards out for a touchdown with three minutes left in the first. Ty Woods scores a field goal from 27 yards out in the second half, and the Wonders have a 38-7 lead going into the half. In the third quarter, Cauthen picks up a fumble from Concord and takes it 72 yards for another impressive touchdown. AL Brown finishes up the night with their second scoop and score, with Xavier Jordan returning the ball 36 years for a final touchdown. 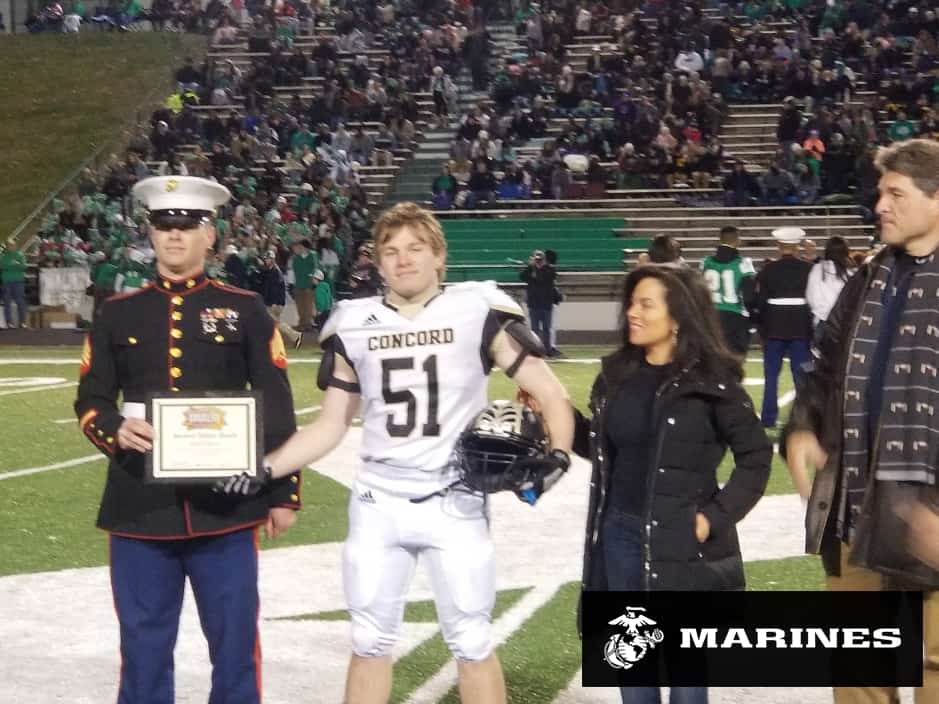 Blacksburg at Christiansburg (2019)
Scroll to top